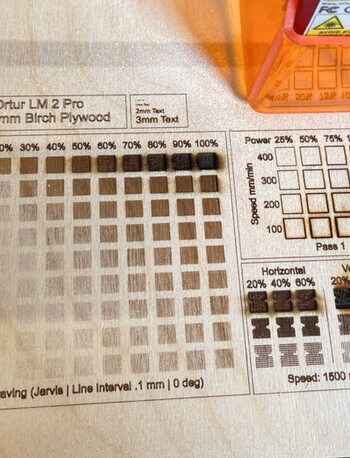 How to laser engrave Yeti Tumblers

The Full Spectrum Muse Laser Engraver and Cutter has become one of my most used tools in the shop.  From laser engraving to laser cutting, I keep finding new ways to use it.  I have run into a few limitations around the thickness of materials that I can place inside.  To fix this I’ve installed a riser and rotary kit that allows for an additional 6 in of material thickness plus that ability to engrave cylindrical objects.

This is an add on to the Full Spectrum Muse which I've reviewed here.

Download this test file to dial in the best cut and engrave settings for your laser.
Score

The Good
The Bad
Buy Online
Price:
Check it out!
Rotary and Riser Kit
Price:
$895
Increase material thickness by 6 in and add a rotary kit to the Full Spectrum Muse Laser
Check it out! 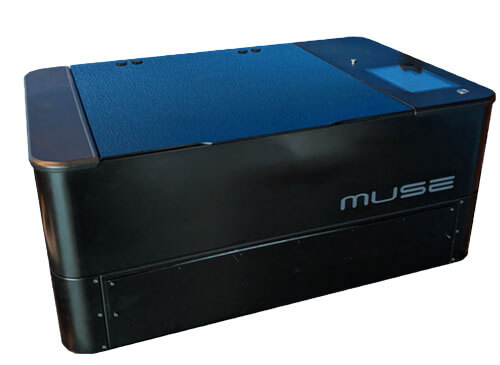 Place laser on top of riser

Keeping the rotary from slipping.

The riser installation process is pretty simple.  The hardest part is moving the laser around, I didn’t have anyone else in the shop but I would highly recommend having an extra pair of hands.

An issue I ran into several times was water coming out of both the laser and the cool box.  Make sure and attach a water tube to both the in and out’s on the back of the laser and cool box to keep everything from getting messy.

The exhaust vent cover is taken off the back so that the laser could be flipped on its back.  I also taped the lid down to keep the glass from swinging open once it was upside down.

On the bottom of the Full Spectrum Muse is a metal plate attached by hex screws.  That plate is removed.  This is a good opportunity to clean out any debris you’ve built up.  I had lots of wood pieces that had fallen through my honeycomb bed.

The riser is turned upside down and the metal plate is installed with the same screws.

Place laser on top of riser

With the riser flipped right side up the laser is placed on top.  There are no screws that hold it in place, instead, the feet of the laser sit down in holes on the top side of the rotary.

The riser also has a pass-through slot on the front which lets you use material larger than the width of the laser!

Now that the riser is in place the rotary can be used.  The rotary unit is made to be portable so it’s very easy to install.  There is a single wire that attaches to the stepper motor on the right side of the rotary that then attaches to a port right underneath the lid of the laser.

I’m still getting the rotary dialed in but this is the process I’m using for engraving Yeti style metal cups.

There is a metal bar running the length of the bed, push the rotary up against the bar as well as far right as possible.  Then once you’ve adjusted the left roller make sure it is square to the frame.

Since the tumbler has different diameters at the base and the mouth the rollers need to be different heights.  I used a level to get the engraving surface parallel to the laser gantry.

To use the rotary you’ll need to go into Settings in Retina Engrave and select rotary.  Then the only placement that will matter for the artwork is the location along the x-axis.

The laser is now in relative location.  Meaning that the artwork will start wherever the laser head is at the beginning of the cut.  The laser should be lined up at the furthest location on the left side of the artwork and directly in the middle of the tumbler.  You can then run the perimeter test to see where the artwork will be engraved.

Not only will the laser move in the x-axis but the rotary will also spin to show the location on the tumbler itself.

Settings will vary by laser but I found that for my 45 Watt machine a setting of 70% power, 100% speed, and 500 dpi produced pretty good results.

Keeping the rotary from slipping

This was due to the tumblers and cups slipping while the rotary turned underneath.  There were a few things that I did that helped to fix the problem: 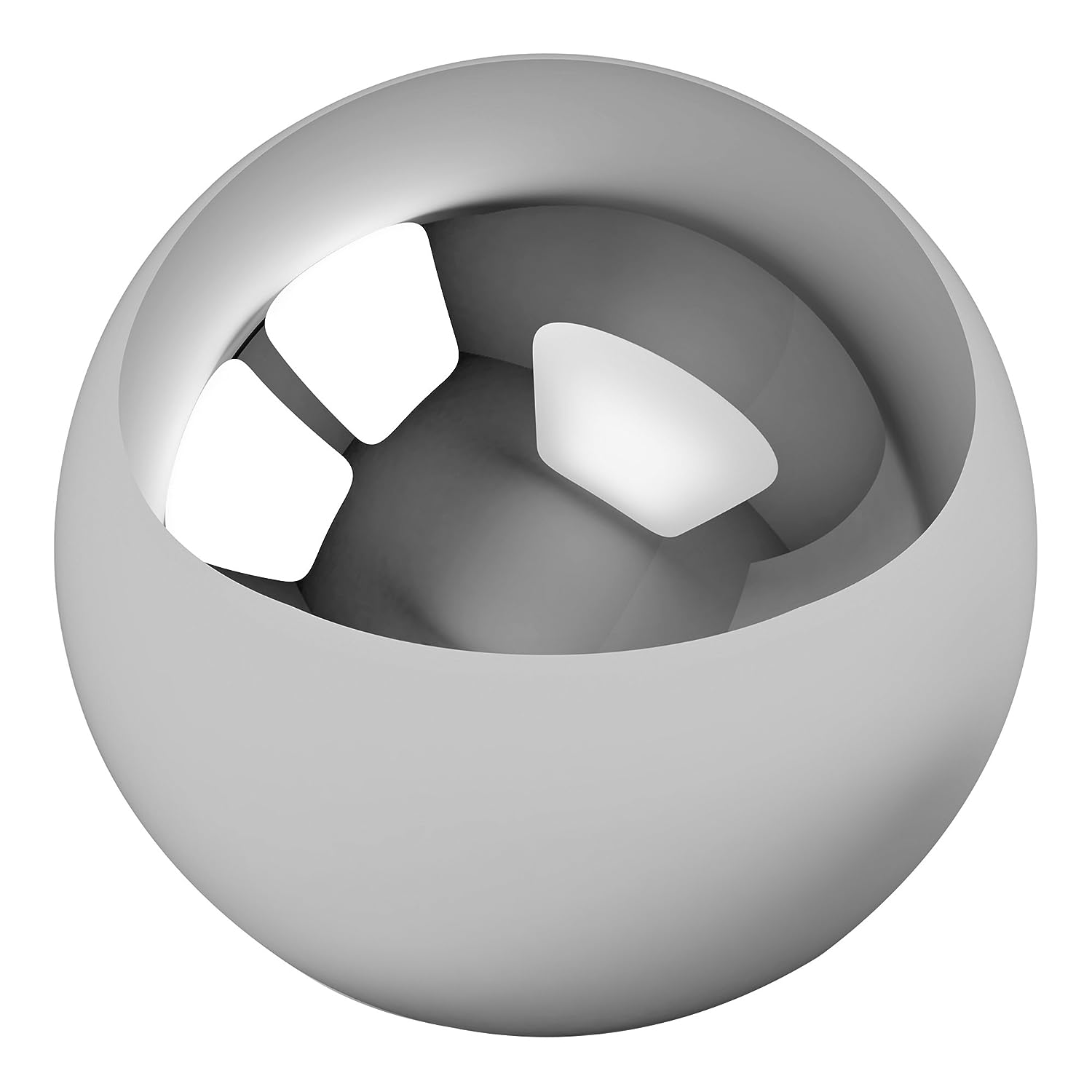 2in Steel Chrome Bearing Ball
Price:
$15.87
Heavy ball bearing to weight down items on the rotary.
Buy Now From Amazon

So far I’ve tested the rotary out on a large Yeti style tumbler...

I still want to engrave a standard glass but haven’t got the settings dialed in all the way to get a result that isn’t squished.  Once I figure those out, I plan to make a new post about it.

In the meantime be sure and check out the Full Spectrum Muse 3D Laser Engraver and Cutter Reivew.

Also see how it ranks in the Best Laser Engravers and Laser Cutters: Guide for 2020.