Kevin Kelly is Senior Maverick at Wired magazine. He co-founded Wired in 1993, and served as its Executive Editor for its first seven years. He is also founding editor and co-publisher of the popular Cool Tools website, which has been reviewing tools daily since 2003. From 1984-1990 Kelly was publisher and editor of the Whole Earth Review, a journal of unorthodox technical news. He co-founded the ongoing Hackers’ Conference, and was involved with the launch of the WELL, a pioneering online service started in 1985. 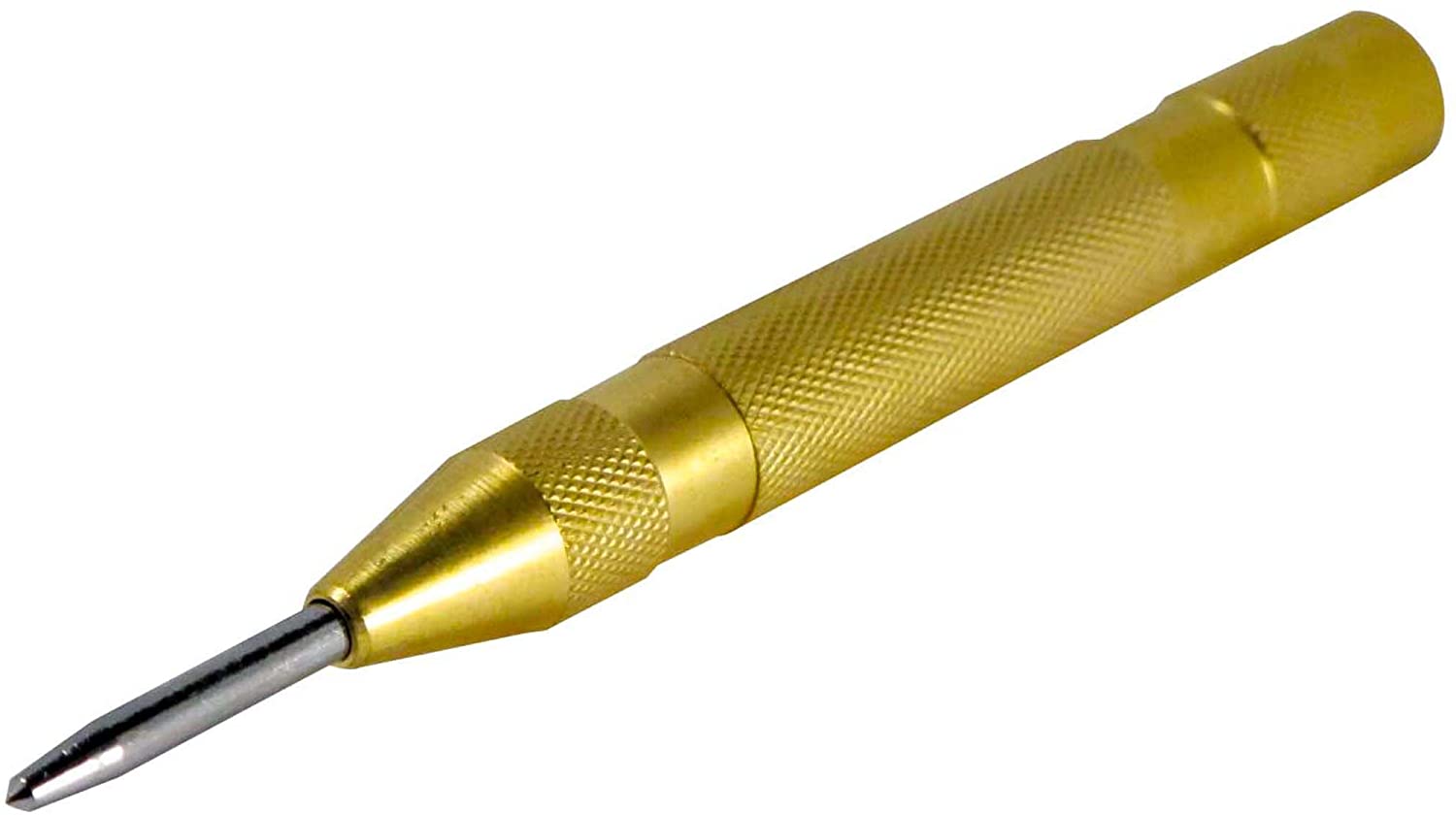